Is Jersey Mike’s Healthier Than Subway?

Who has the healthier sub sandwich?

When it comes to submarine sandwich choices, American sandwich fans have quite a few to choose from.

The most well-known sandwich chain in the United States is Subway, but there’s another chain on the rise — Jersey Mike’s.

Which is your best bet if you’re looking for a healthy hoagie? 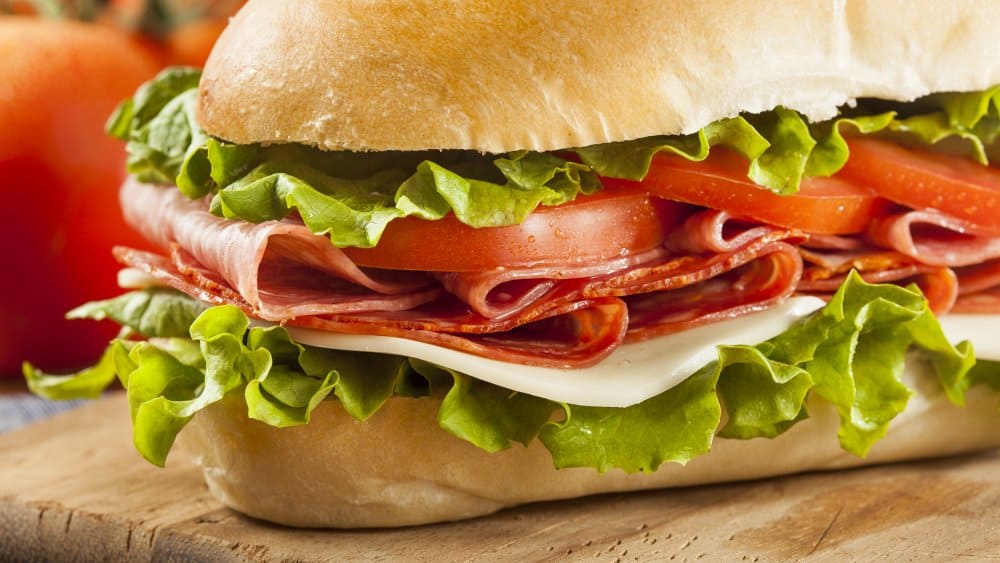 Although Jersey Mike’s is expanding and now has more than 2,000 locations, that’s still a far cry from the vast number of Subway locations.

So who has the healthiest sub?

Well, Business Insider did a review and declared that Jersey Mike’s was a much better tasting sandwich with fresher ingredients than Subway. Taste is one thing though — what about nutrition?

Sorry, Jersey Mike’s, but Subway has you beat by a long shot when it comes to the healthiest sandwich.

Let’s break this down by looking at the unhealthiest and the healthiest sandwiches on each menu.

For this, we’ll refer to the 6-inch sub from Subway and the regular size (7-1/2 inch) sub from Jersey Mike’s. 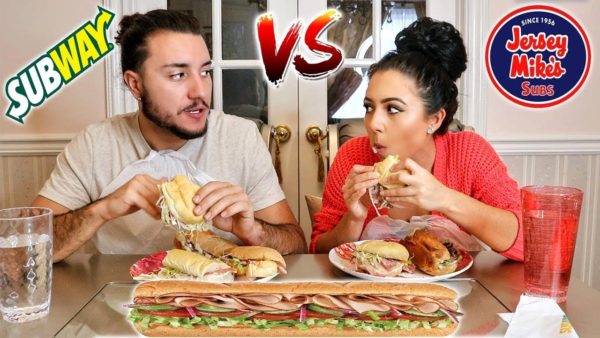 According to Eat This, Not That! the unhealthiest sandwich on Subway’s menu is the chicken and bacon ranch melt. It weighs in at 610 calories and with 32 grams of fat, that’s more than 40 percent of the FDA’s daily recommended fat intake. You do get 36 grams of protein with this sandwich, but it also has 1,340 milligrams of sodium and six grams of sugar. Yuck.

As for Jersey Mike’s, well, let’s just say that Mike isn’t too concerned with calories or sodium (via Eat This, Not That!).

Jersey Mike’s original Italian sub has 940 calories with 53 grams of fat between those buns. It also has 2,351 milligrams of sodium and 11 grams of sugar. Woof! 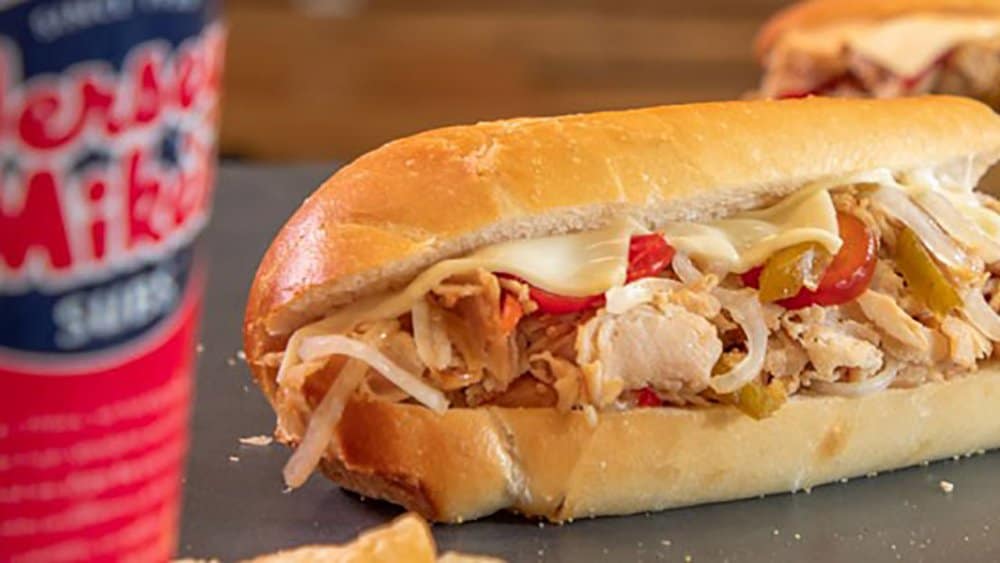 So, what if you’re trying to find the healthiest healthy sandwich between the two chains?

Again, it turns out that you’re better off going with Subway. The healthiest sandwiches on the menus at both chains include chicken, but Subway’s oven-roasted chicken sandwich wins out.

The sandwich only has 270 calories and 3.5 grams of fat. It does still have 6 grams of sugar, but its sodium content is considerably less than the chicken and bacon ranch melt with just 560 milligrams.

Jersey Mike’s chicken Philly sandwich, however, is 670 calories. Yup, it’s already unhealthier than Subway’s unhealthiest sandwich. It also has 22 grams of fat, 1,990 milligrams of sodium, and 10 grams of sugar.

A sandwich at Jersey Mike’s might have an extra inch and a half on Subway, but that shouldn’t result in sandwiches that are so much unhealthier.

Since downriver has several locations for both Jersey Mike’s and Subway, you have plenty to choose from whether you are looking for the healthiest option or just the closest place to you.

Free Breakfast Baconator With Any Purchase Via The Wendy’s App Through December 27, 2020
Wendy’s is running a limited-time promotion where ...
It's National Chicken Wing Day on July 29th
Hooters, Wingstop and Buffalo Wild Wings a...
Popeyes Brings Back Red Velvet Cake
Popeye's celebrates Valentine’s Day with the retur...
Texas Roadhouse In Taylor Closed Due to a Fire
The Taylor Texas Roadhouse restaurant suffered a f...
Want to open a fast food franchise? Here’s how much money (and time) you’ll need
Do you have dreams of opening up a fast food fra...
Baskin-Robbins Announces New DIY Sundae Kit
Baskin-Robbins offers everything you need to build...
White Cheddar Mac ‘N Cheese Is Back At Arby’s
Arby’s offers warm comfort in a bowl this winter w...
All You Can Eat Menu Items Back at Applebee's
Applebee's All You Can Eat trio is back and just i...
Previous
Next