Nacho Crunch $1 Double Stacked Taco Is Back At Taco Bell

Similar to the discontinued Double Decker, the Nacho Crunch Double Stacked Taco takes a crunchy taco shell filled with seasoned beef, lettuce, shredded cheese, and crispy red tortilla strips and folds a soft flour tortilla onto it with a layer of nacho cheese to hold them together. 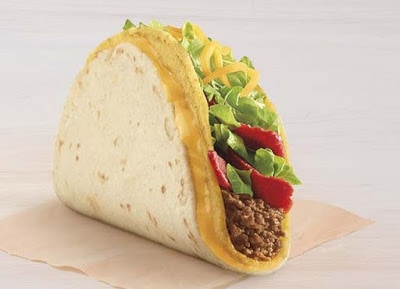 The Nacho Crunch Double Stacked Taco was first introduced in late 2016 and brought back again early this year so this is the second time that we’re seeing it in 2020. 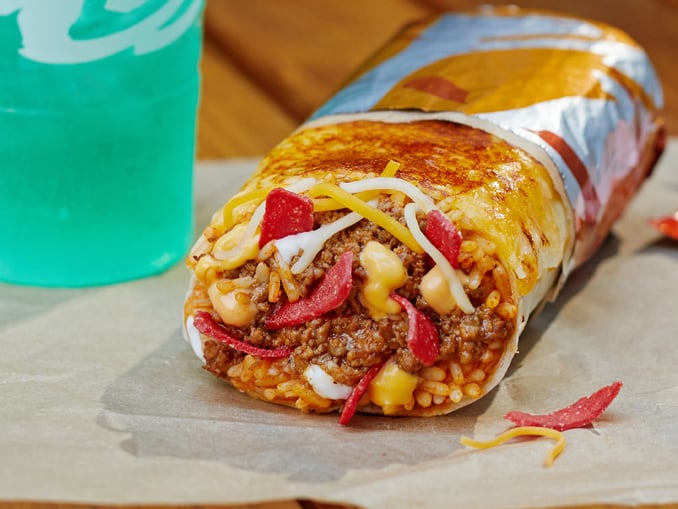 You can also enjoy a vegetarian version by asking to swap out the meat for just beans.

Representing Taco Bell’s cheesiest new menu item of the year so far, the Grilled Cheese Burrito is available a la carte for $2.99, or as part of a $5 Box served with a Crunchy Taco, Cinnamon Twists and a medium soda drink.

Both the Nacho Crunch $ Double Stacked Taco and the Grilled Cheese Burrito is available at participating locations nationwide for a limited time – while supplies last.

Source:  This news was shared from BrandEating and Chew Boom.