Strawberry Poppyseed Salad is back at Panera Bread along with the new Southwest Chicken Tortilla Soup.

The Strawberry Poppy Seed Salad features romaine lettuce, mandarin oranges, blueberries, strawberries, and pineapple tossed in poppyseed dressing and topped with toasted pecan pieces. And you can also get it with chicken. 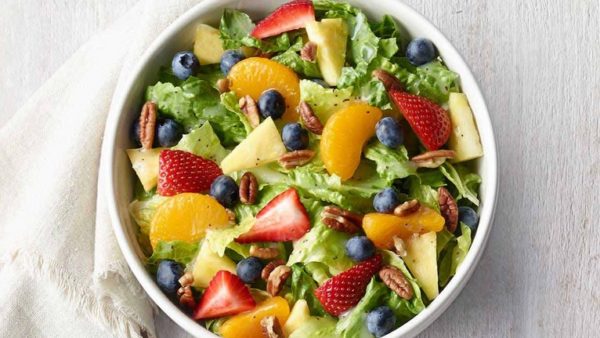 The Strawberry Poppy Seed Salad with Chicken features all the same ingredients as the original, but with chicken raised without antibiotics.

Panera’s new Southwest Chicken Tortilla Soup carries a suggested price of $5.79. The Strawberry Poppy Seed Salad, which is available in whole and half, goes for $10.19 and $7.19, respectively. Prices may vary.

Both the salad and the soup are available for a limited time. 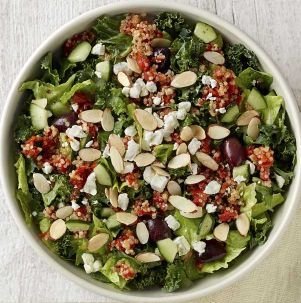 You can find the new Modern Greek Salad with Quinoa at participating Panera Bread locations as part of the chain’s permanent salad menu.